The 33rd Year: A Search for Meaning 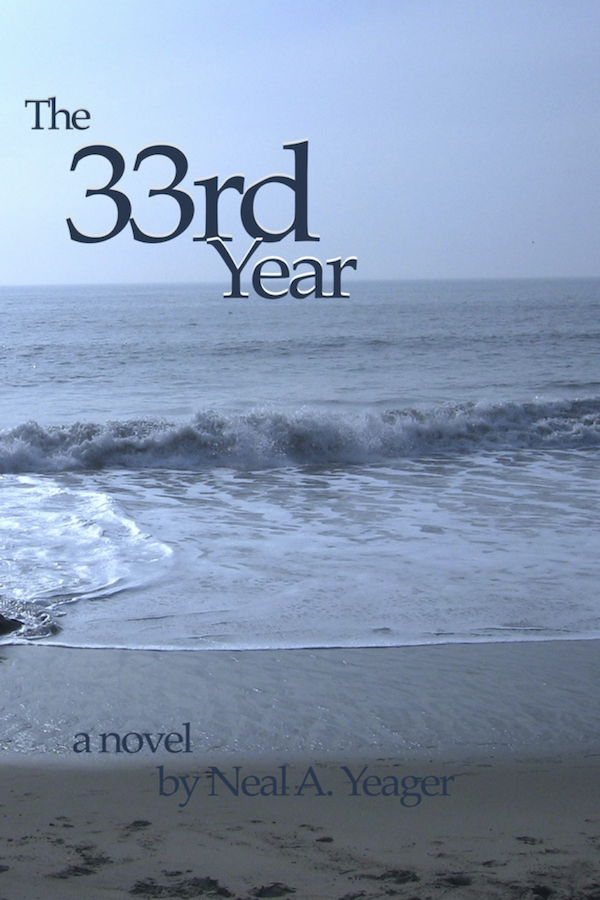 The search for meaning in the modern world can sure take some strange turns...

Biblical characters used to roam the desert for 40 days and 40 nights. Nietzsche's Zarathurstra lived in a cave. Buddha shed all of his possessions. But how in the world would this kind of thing work now, in a time when deserts have sprouted into cities, caves are all in national parks and any child who can walk carries a cell phone?

In The 33rd Year, Neal A. Yeager paints a picture of one man's difficult and unique philosophical quest--its rewards and its costs. This is a book about the search for... something.

The 33rd Year is available in all of the usual locations, including: